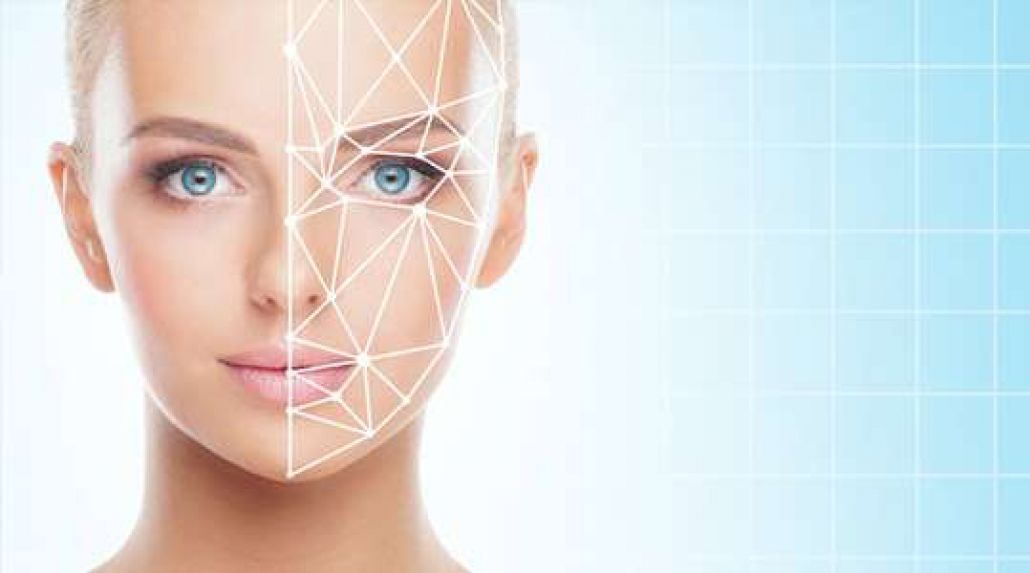 Air Canada said today it is the first Canadian airline to offer its customers the safety and convenience of a new boarding option utilizing facial biometrics.  The technology is now available for customers departing San Francisco International Airport (SFO) with plans to progressively roll it out for customers at other US airports where the airline operates.

Biometric boarding enables customers to present themselves at the boarding gate, have their photo taken which is then validated and confirmed to their passport document details and photo which are already captured via the U.S. Customs and Border Protection's (CBP) Traveler Verification Service. In a matter of seconds, CBP's biometric facial comparison service will automatically compare the new photo of the traveller to images that the traveller has already provided to the government, such as passport and visa photos.  Overall, the use of facial biometrics provides travellers with a secure, touchless process that streamlines air travel.

Customers who do not wish to utilize biometric boarding may simply advise the gate agent, and they will board as they always have by presenting their boarding pass and passport for manual ID check and boarding processing.

Since the beginning of the year, Air Canada has introduced numerous touchless processes throughout the customer journey, including: TouchFree Bag Check for flights departing Canadian airports, the ability to order food directly in Maple Leaf Lounges from smartphones and tablets, touchless self-entry to the Air Canada Café for when it reopens, and provisioning of all newspapers and magazines in digital format via PressReader, among other initiatives.

Air Canada plans to expand biometric boarding options to other US airports in the near future and is currently exploring options which could be viable at Canadian airports.

WestJet Leads Domestic Recovery with the Addition of 11 New Routes