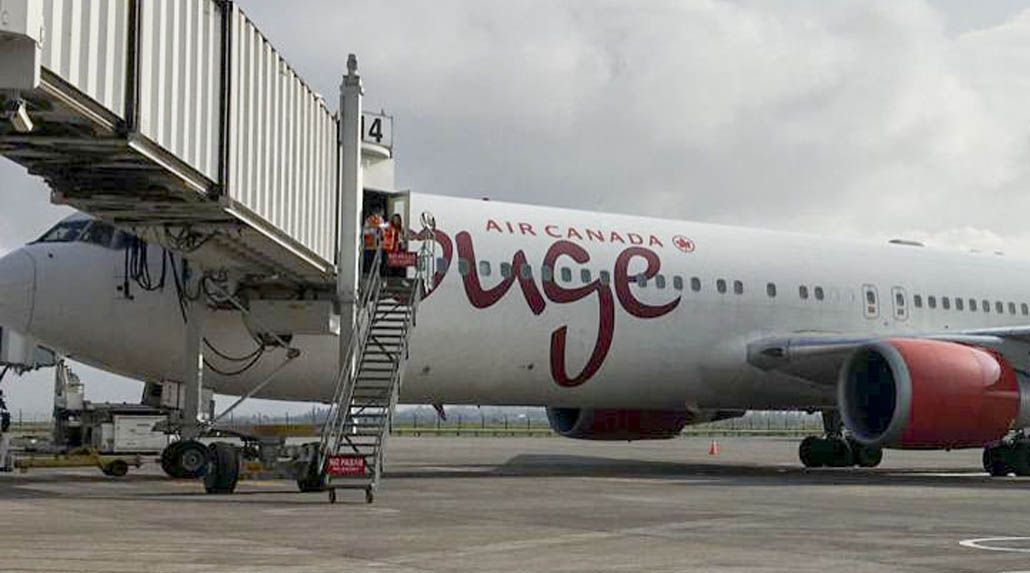 Air Canada said today that it is indefinitely suspending service on 30 domestic regional routes and closing eight stations at regional airports in Canada.

These structural changes to Air Canada's domestic regional network are being made as a result of continuing weak demand for both business and leisure travel due to COVID-19 and provincial and federal government-imposed travel restrictions and border closures, which are diminishing prospects for a near-to-mid-term recovery.

As the company has previously reported, Air Canada expects the industry's recovery will take a minimum of three years. As a consequence, other changes to its network and schedule, as well as further service suspensions, will be considered over the coming weeks as the airline takes steps to decisively reduce its overall cost structure and cash burn rate.

A full list of route suspensions and station closures is below.

As a result of COVID-19, Air Canada reported a net loss of $1.05 billion in the first quarter of 2020, including a net cash-burn in March of $688 million. The carrier has undertaken a range of structural changes including significant cost savings and liquidity measures, of which today's announced service suspensions form part. Other measures include:

Further initiatives are being considered.

The following routes will be suspended indefinitely as per applicable regulatory notice requirements. Affected customers will be contacted by Air Canada and offered options, including alternative routings where available.

The following are the Regional Airports where Air Canada is closing its stations: