Blog  /  Immerse yourself in the spectacle, Marrakech City 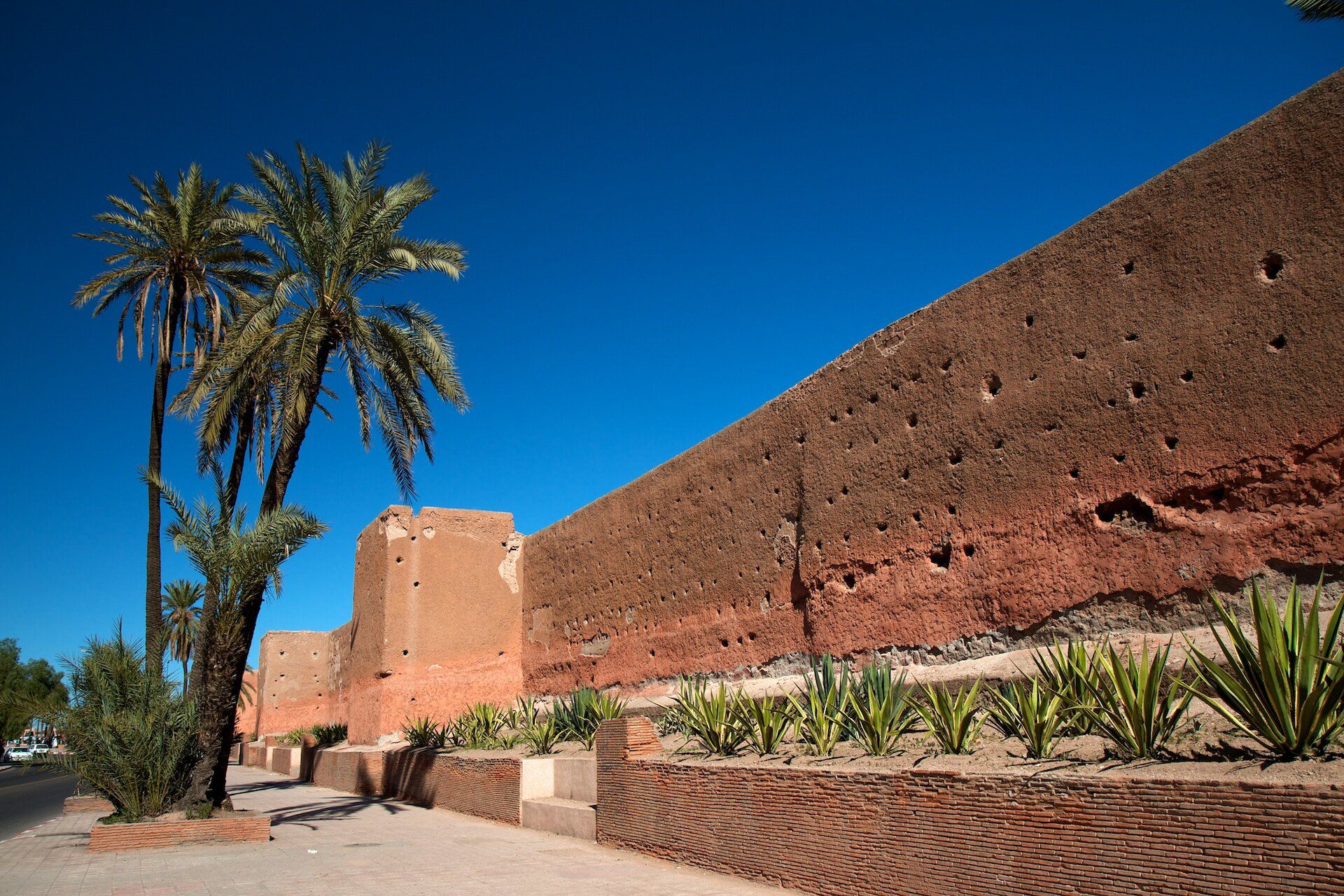 Immerse yourself in the spectacle, Marrakech City

Marrakech (or Marrakesh) is also known as the red city. It is a significant and a vital city located in Morocco.

The city is situated in the foot hills of the Atlas Mountain which are covered with snow all year round. The word Marrakesh is an Arabic word and it means the land of God and idols. Marrakesh is the capital city of Marrakech Tensift Al Haouz region. The Europeans, Arabs and the Persians long ago used to call this place the Kingdom of Marrakesh.

The city has one of the largest traditional markets and it stays busy the entire year. Tourists come from all over the world to buy stuff from Marrakech. Not only does the place have a very active day life, but as the night descends, it turns to be even more interesting and active. The place is a city of entertainment and one can find great artists like the drummers, dancers, musicians, comedians and storytellers’ all over the city.

One can make a choice of their own to decide where to eat and what to eat. It has a whole lot of expensive to non expensive and traditional ranges of food. All you have to do is make your pick. The city is the second largest in the entire Morocco. It does not have many historical monuments and its beauty lies in the location and weather. One can see the beautiful extended and erected peaks of the Atlas Mountain just behind the city. The city becomes very humid during the summers and snowy during winters.

Contact us now and get ready for your next visit in Marrakech City!