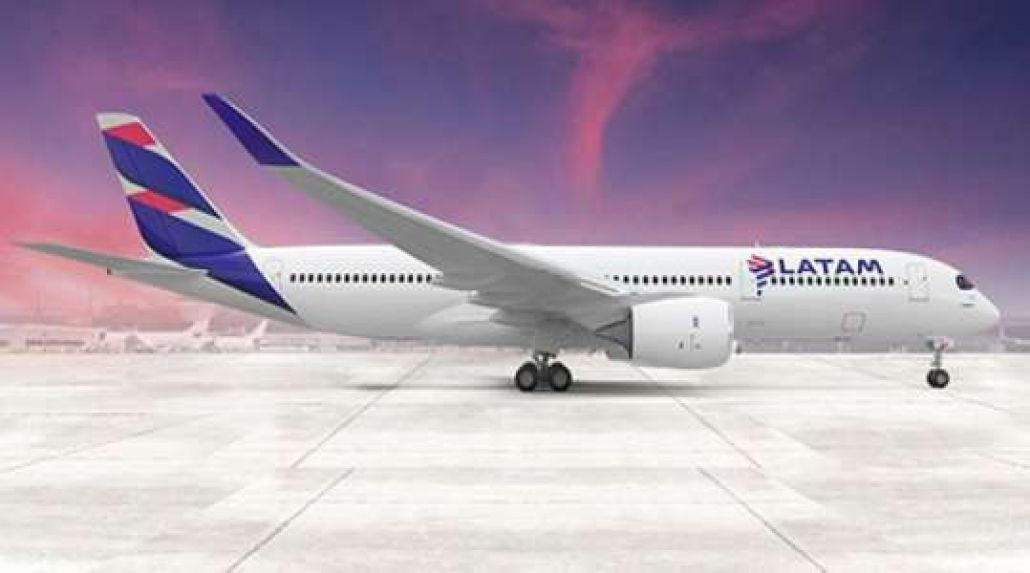 Understanding the Major Shifts in Airline Alliances and Joint Ventures

In late September, Delta Air Lines shocked the aviation world with the announcement that they would be investing in LATAM Airlines, forming a joint venture and that LATAM would be leaving the oneworld alliance. This is the latest in a series of changes in the world of airline relationships that will change how passengers travel.

Who is LATAM and what was the Delta announcement?

LATAM is the leading airline in Latin America.  It was formed in 2012 through the merger of Brazil’s TAM Airlines and Chile’s LAN Airlines (which also had subsidiaries in several other countries including Argentina, Peru and Columbia). Originally as LAN, it has been part of the oneworld frequent flyer alliance in 2000 and a close partner of American Airlines.

Delta is buying a 20% stake in LATAM, acquiring several of their long-range aircraft and will apply for government approval of a joint venture relationship.  At the same time, LATAM will leave the oneworld alliance.  There has been no statement made about them joining SkyTeam, of which Delta is a founding member.

How does this impact travel to Latin America?

American Airlines has long been the leading US airline to Latin America, leveraging their strategically located hubs in Miami, Dallas and Los Angeles. American’s relationship with LATAM allowed them to connect to more locations in the region through code-sharing. With the loss of LATAM, American plans to increase service to Latin America, but will lack the connections to many secondary cities.

United Airlines has partners in Copa (based in Panama) and Avianca (Colombia), and are adding Azul (Brazil) to that partnership. Should that four-way partnership gain government approval, it could be a strong option for travel to the region, centered on United’s Houston hub.

Delta has existing partnerships with Aeromexico, GOL (Brazil) and Aerolineas Argentinas. Aeromexico will remain a close partner, but Delta will be ending the relationship with GOL in favour of LATAM. No statement has been made about Aerolineas Argentinas, but it is easy to see that ending as well.  With LATAM, Delta has an opportunity to be the leader in the service between US and Latin America.

For passengers, the new market equilibrium provides an opportunity for 3 strong competitors, compared to the past 5 years where American-LATAM has dominated.  Through competition, there should be more choice and potentially better pricing.  However, for travellers who have been focussing their points accumulation on American, with the hope of redemption on LATAM, they will be disappointed with this news.

What is the future of airline alliances?

The 3 major global alliances (SkyTeam, oneworld and Star) have been around for about 20 years. They were each formed with the promise of offering customers more seamless and convenient travel through a combination of airlines. While travellers were able to earn and redeem frequent flyer miles and use partner airline lounges, the benefit ended there. The customer experience and even scheduled coordination across airlines was limited by corporate structures and government regulations.

While alliances were a first step, many airlines now focus on joint ventures – a deeper relationship between airlines that allows them to coordinate schedules and pricing, and cooperate in other ways that weren’t provided by the alliances.  Delta has led the way in this business method, having joint ventures with Air France, KLM, Alitalia and Virgin Atlantic for TransAtlantic travel, Korean Airlines and Virgin Australia for TransPacific and Aeromexico for US-Mexico travel.  While the joint ventures have the opportunity to reduce competition and thereby increase pricing, they also create a better travel experience (through coordinated policies and services) and more schedule and destination options through flight schedule coordination.

Preparing for a Return to Canada during COVID-19